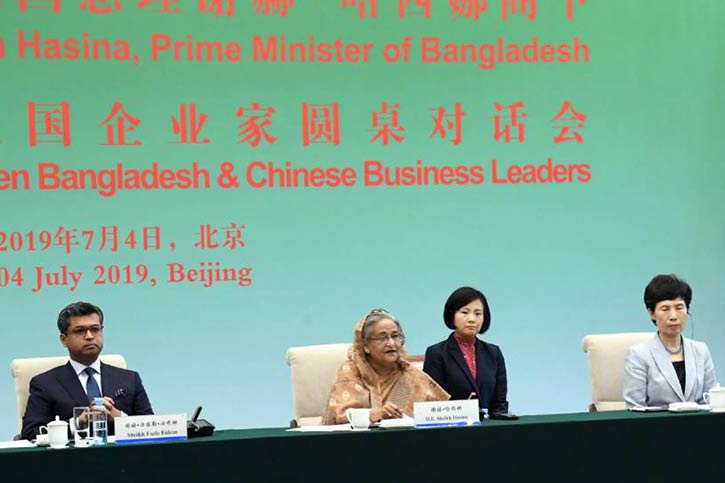 Prime Minister Sheikh Hasina invited the Chinese entrepreneurs to investigate the full potential of trade and commercial relations with Bangladesh, moving forward in different sectors of economic growth and development. He invited the Chinese Council for the Promotion of International Trade (CCPIT) in his introductory speech in a roundtable meeting with Chinese business leaders. The Prime Minister hoped that the Chinese exporters would increase their import significantly from Bangladesh. ... ... 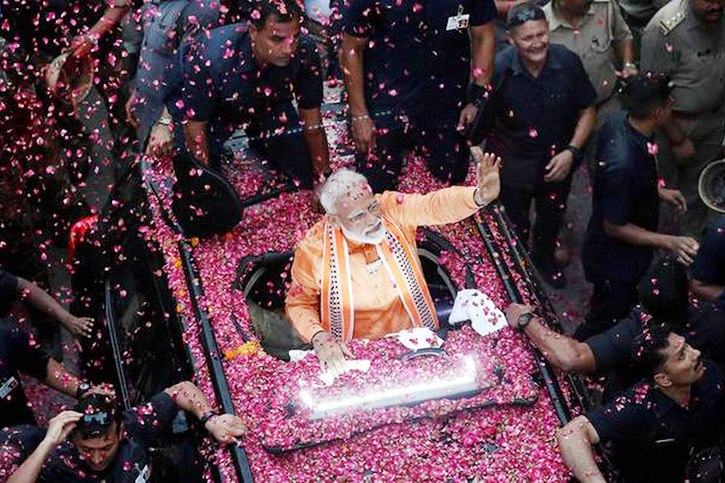 Indian Prime Minister Narendra Modi promised to unite the country on Thursday after a huge election win, with his party on course to increase its majority on a mandate of pursuing business-friendly policies and a hard line on national security. Official data from India’s Election Commission showed Modi’s Hindu-nationalist Bharatiya Janata Party (BJP) ahead in 298 of the 542 seats available, up from the 282 it won in 2014 and more than the 272 seats needed for a majority in the lower house ... ... 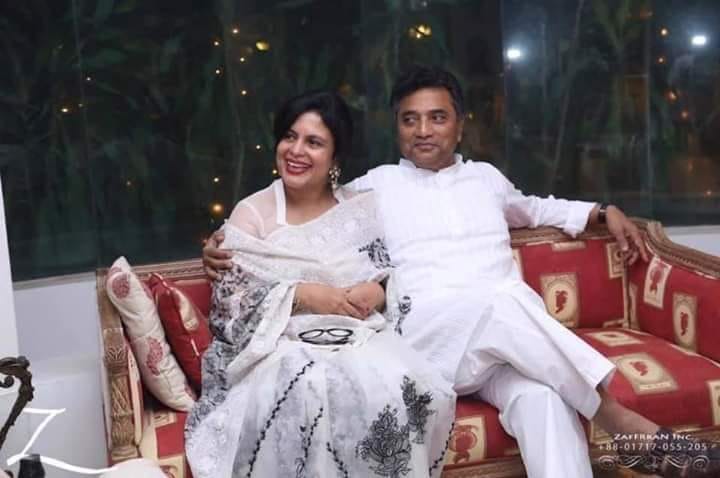 First woman as a President of BGMEA Mrs. Rubana Haque 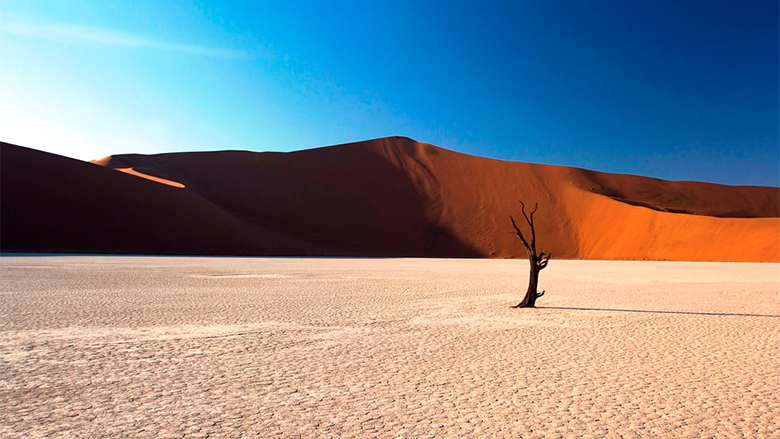 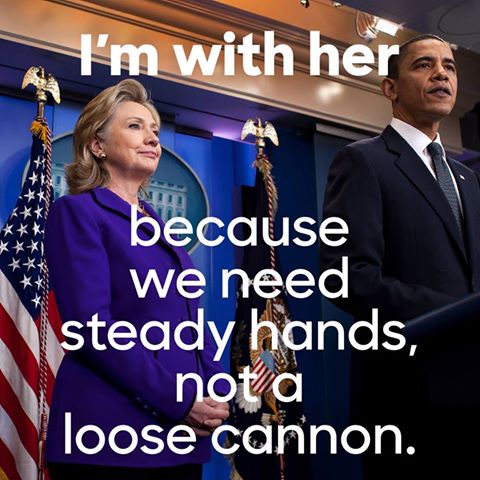 Our choice is best!

Our choice is between the most experienced, qualified candidate in decades—and a man who once started a Twitter war with Cher. When 27 million people are strong, no one can tell them that they do not belong to this country. We must ensure that Donald Trump could never implement his intolerant migration plan. ... ... 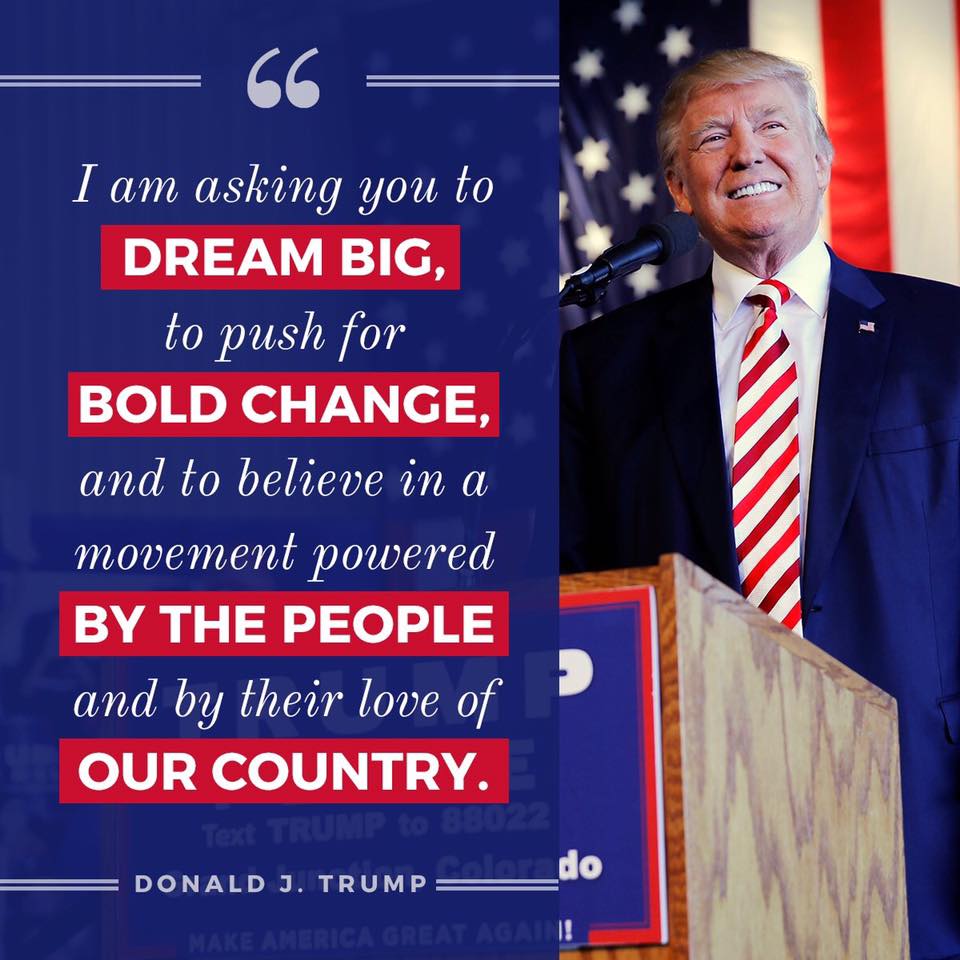 TRUMP WILL END WAR ON COAL ON DAY 1

"Republican vice presidential nominee Mike Pence pledged Tuesday that Donald Trump would halt the "war on coal" during his first day in office. Pence told Pennsylvanians the Republican ticket was committed to an all-of-the-above energy strategy that included coal." ... "'On day one of a Trump-Pence administration, the war on coal comes to an end," Pence said. "Trump digs coal." The GOP vice presidential nominee added that Trump would renegotiate NAFTA. "We're going to have free trade ... ... 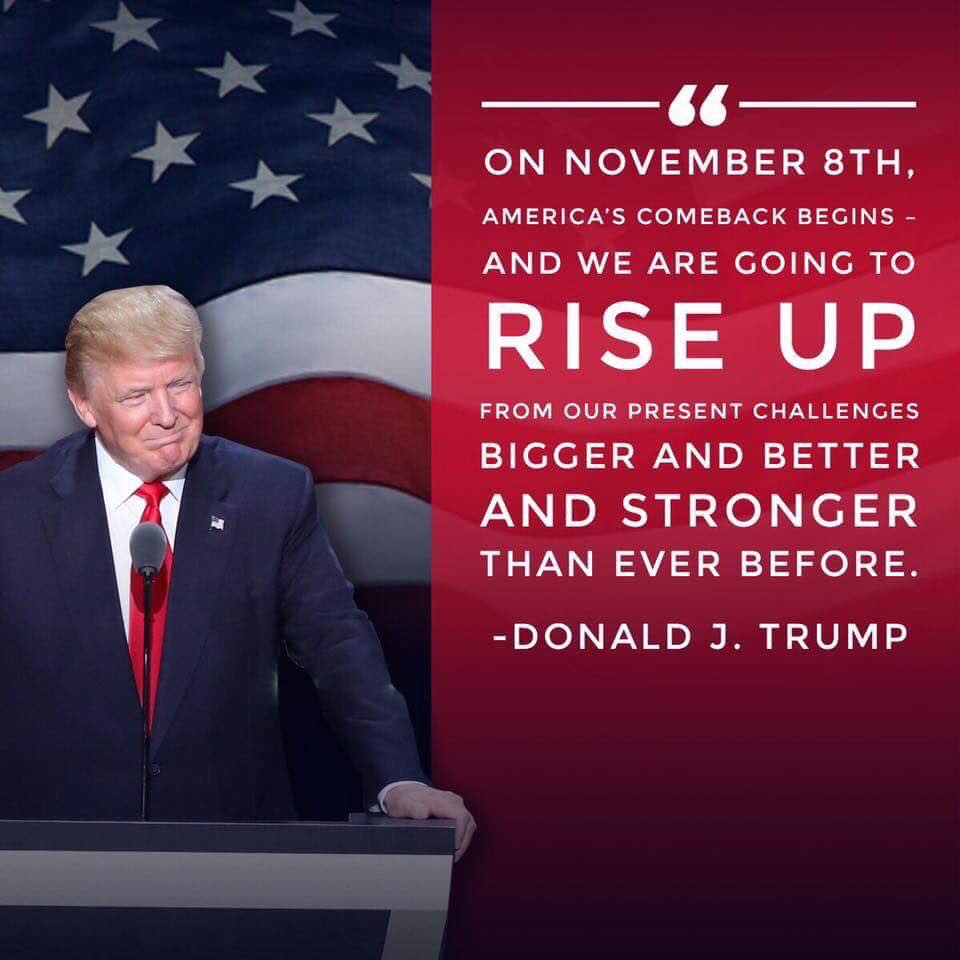 PETER THIEL SAYS THE TRUMP MOVEMENT IS ‘NOT GOING AWAY’

Pay Pal founder, Peter Thiel said at a press conference at the National Press Club that Mr. Trump's ideas are not going away and his refreshing ideology concerning the way our government is run is what will Make America Great Again. ... ...