5 innovations will transform the lives of smallholder farmers!

From artificial intelligence, to precision agriculture, to the internet of things, emerging technologies have the potential to revolutionize the way food is consumed, handled and produced. But which technologies could most powerfully transform the lives of smallholder farmers? These, after all, are the people who produce as much as 80% of the food consumed in some parts of the developing world, yet make up a majority of the world’s undernourished population. As CEO of the Southern African C ... ... 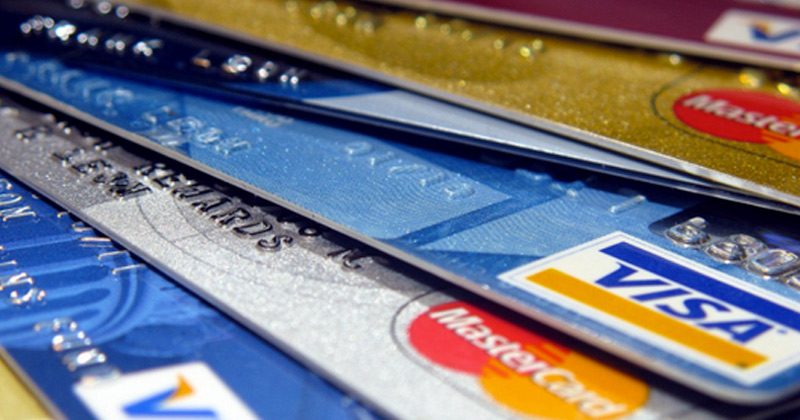 Urmi loves shopping and takes every opportunity to avail discount from her banks and payment networks such as VISA and MasterCard. Discount offers are abundant now a day at retail shops, eateries to e-commerce sites. However, when it comes to pay the balance, it becomes a nightmare for the shoppers like Urmi. She draws her salary from her bank, for what she has to pay Tk 50 rickshaw fare. She has to visit all the banks’ branches to pay the balances of her cards. To do all her banking suc ... ... 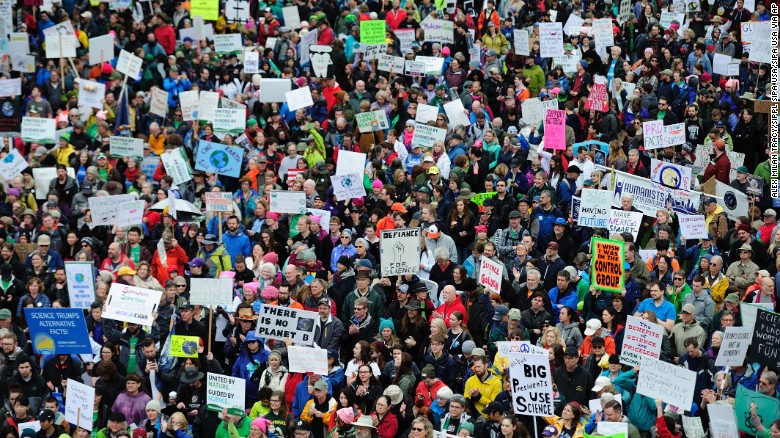 Crowds massed in the US capital and around the world Saturday to support science and evidence-based research -- a protest partly fueled by opposition to President Donald Trump's threats of budget cuts to agencies funding scientists' work. At the main March for Science, demonstrators gathered at Washington's National Mall to hear speakers laud science as the force moving humanity forward, and rail against policymakers they say are ignoring fact and research in areas including climate change. ... ...