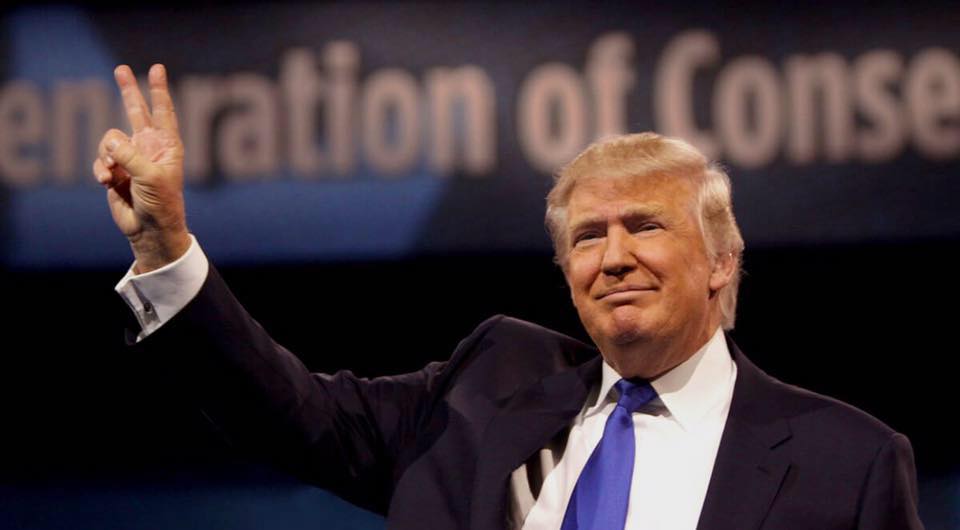 Trump in victory: 'It is time for us to come together'

New York (CNN)Donald Trump promised to work to "bind the wounds of division" and bring Americans together as the next president of the United States as he claimed victory in the wee hours of Wednesday morning. "I say it is time for us to come together as one united people," Trump said. "I pledge to every citizen of our land that I will be president for all Americans and this is so important to me." Trump began that process by congratulating his opponent Hillary Clinton on her "very, very hard-fought campaign" and said Americans "owe her a major debt of gratitude" for her decades of public service. He said Clinton called him to concede the race and to congratulate Trump on his victory. And Trump also sought to reassure people around the world about what his presidency will mean for the world. "While we will always put America's interests first, we will deal fairly with everyone -- with everyone. We will seek common ground, not hostility," Trump said. The newly minted president-elect put aside his penchant for bashing the media and belittling his political rivals, instead repeatedly emphasizing that his next focus will be on unifying the country, which has been battered and deeply divided by the intensely vitriolic 2016 presidential campaign. "To those who have chosen not to support me in the past -- of which there were a few people -- I'm reaching out to you for your guidance and your help so that we can work together and unify our great country," he said. Trump emerged on stage at 2:50 a.m., followed by his family and dozens of his closest campaign advisers and surrogates. Instead of descending an escalator, the Republican walked down a set of stairs onto the stage below to the soundtrack of "Air Force One." His campaign manager Kellyanne Conway outstretched her arms and exclaimed gleefully as she joined in the parade of aides and family members. Trump would later give her a warm hug as he went down the line of those who joined him on stage, offering kisses and hearty handshakes. Trump thanked his staff and advisers, but singled out Reince Priebus for special praise, asking the Republican National Committee chairman to join him at the podium. Of course, Trump also tipped his hat to the movement that propelled his improbable campaign -- and his outsider victory, which he said has "been what they call a historic event." "I've said from the beginning, ours was not a campaign but rather an incredible and great movement made up of millions of hardworking men and women who love their country and want a better, brighter future for themselves and for their family," he said. "While the campaign is over, our work on this movement has really just started." Introducing Trump, his vice presidential nominee Mike Pence also tipped his hat to the "historic night" and said "the American people have elected their new champion." And he wrapped up his brief remarks with a simple phrase: "It is my high honor and distinct privilege to introduce you to the president elect of the United States, Donald Trump." By Jeremy Diamond, CNN