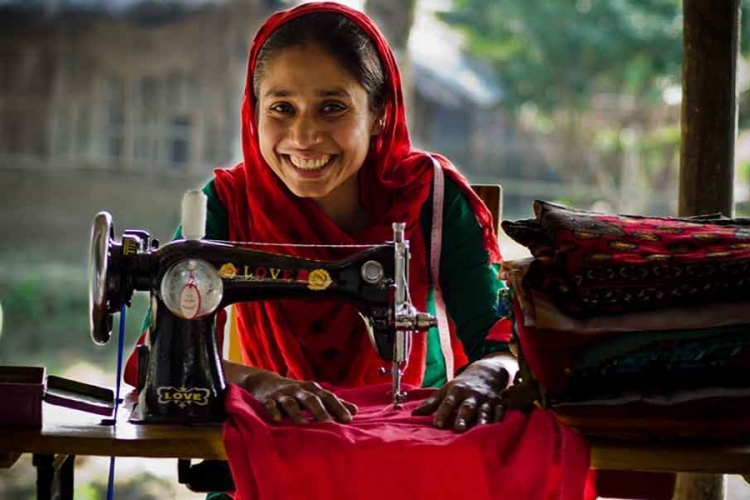 women and girls alive today were married before the age of 18.

women have experienced physical or sexual violence in the last 12 months.

representation of women in political offices.

Women’s empowerment can be defined to promoting women’s sense of self-worth, their ability to determine their own choices, and their right to influence social change for themselves and others.

In Western countries, female empowerment is often associated with specific phases of the women’s rights movement in history. This movement tends to be split into three waves, the first beginning in the 19th and early 20th century where suffrage was a key feature. The second wave of the 1960s included the sexual revolution and the role of women in society. Third wave feminism is often seen as beginning in the 1990s.

Women’s empowerment and promoting women’s rights have emerged as a part of a major global movement and is continuing to break new ground in recent years. Days like International Women’s Empowerment Day are also gaining momentum.

But despite a great deal of progress, women and girls continue to face discrimination and violence in every part of the world.