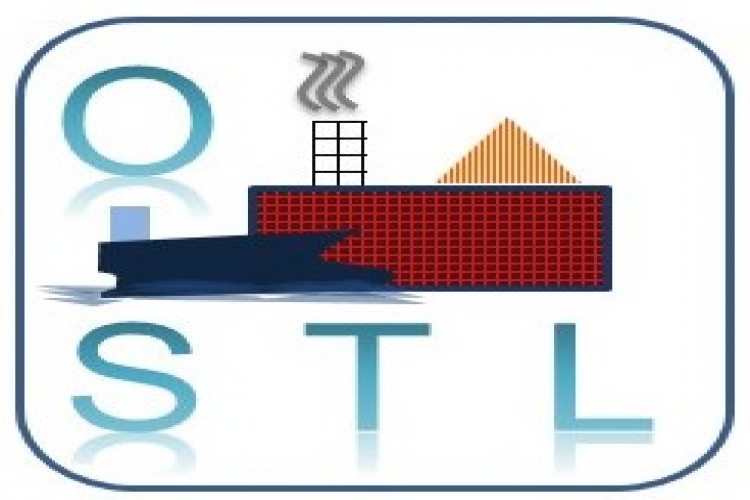 The market based economy of Bangladesh is the 42nd largest in the world in nominal terms and 31st largest purchasing power party. It is classified among the next eleven emerging market middle income economies and a Frontier market according to IMF.

The development of cement industry in Bangladesh dates back to the early fifties. Till 1990 about 95% of the country’s demand had been met through import. Some enthusiastic entrepreneurs ventured into setting up cement plants during 1997 to 2000 which opened a new era in this sector. Prior to inception, Bangladesh used to import cement from global market. As new players entered into the market with no participants, they tapped into the already existing huge demand for cement. The dependency on import lowered in the following years, currently local producers and multinational companies have engaged in cement production to fulfill the local demand. Presently the actual production of all plant in Bangladesh is roughly 61 Million MT per annum. The major cement manufacturers are imputing the required raw materials including clinker, gypsum, fly ash and iron slag from abroad and using grinding technology to provide cement. Bangladesh imports about 54 Million Metric Ton cement Clinker per year.

As per statistical data obtained from 3 ports in an average

I. 211 vessel arrives at Chittagong Port out of which about 50 vessels arrives on a daily basis with Bulk commodity which is about 2.1 Million tones.

II. 42 vessel arrives at Mongla Port out of which about 20 vessels arrives on a daily basis with Bulk commodity which is about 1.0Million tones.

III. 4 vessel arrives at Pyra Port out of which all 4 vessels arrives on a daily basis with Bulk commodity which is about 200,000MT of Bulk cargo.

Import of cement clinker has reached 19 million tons at Chittagong port and 1.6 Million tons at Mongla port. Future volumes are forecast to increase demand for cement production. Amount of clinker import is estimated at about 65 million tons in 2041.

The mother vessels cannot directly enter the port jetties to unload large volumes of cargo due t the low draft at the outer anchorage area at Chittagong, Mongla & Pyra.

Lighter vessel are the only means to unload goods that arrive with bulk cargo. There are 39 river jetties across the country including Chittagong, Dhaka and Narrayangonj for unloading goods from lighter vessels. According to the WTC (Water Transport Cell) a forum of the lighter owners who distribute lighters to importers for shifting goods from large vessels, 2100 lighters have received license from the government but there are only 1450 lighters in operation at the Chittagong port. In present situation for Chittagong port time take to lighter 50,000MT of cargo takes nearly 60 to 70 days due to the crisis of lighter vessel. Importers hire foreign vessel in terms of unloading an average 3,000 tons of Goods from the mother vessels every day on average. The importers have to pay extra charges of 10,000USD to 16,000SD per day on average to the foreign ships for the vessels overstay. The cost of imported goods through the Chittagong port has increased 12.1USD per Metric tons due to shortage of lighter vessels.

Keeping the economical balance for import cargo in bulk following is a shot summary of our project profile:

SL. NO NAME OF THE PROFILE